Ground fault circuit interrupters, also known as GFCI breakers, are used to prevent the danger of electrocution. They’re usually found in areas where water might be present, such as bathrooms, kitchens, and laundry rooms.

GFCI breakers work by sensing differences in electricity that flows into a circuit, caused by contact with humans or water. If there is a change of a few milliamps it automatically trips or shuts off the circuit to prevent any damage.

A faulty GFCI breaker in need of repair could result in harm or even death of the person if not fixed promptly. 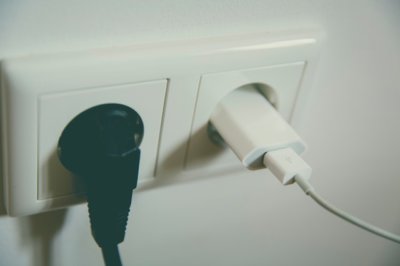 Arc fault circuit interrupters, better known as AFCI breakers, are used to prevent the occurrence of electrical fires by disconnecting power in case of emergencies related to electrical arcs.

AFCI breakers work by breaking the circuit when there is a detection of dangerous electrical arcs in an effort to reduce the likelihood of electrical fires. Arcs occur whenever an electrical appliance is used, such as a light switch turning on and off. By preventing the occurrence of dangerous arcs, such as those caused by a broken conductor, the circuit is de-energized and the potential for fire is reduced.

Replacing or repairing your AFCI breaker is important to prevent any potential accidents that might occur as a result of using electrical components that would otherwise cause a fire.

Unparalleled Quality at an Affordable Price!